As marketers, communications is a necessary skill and writing is a fundamental use of it.

Speeches are usually written before they’re given…

Video presentations are usually written, or at least outlined before they’re recorded…

Like most skills, it can be learned and improved with practice and analysis.

One thing about human nature, we look for ‘reasons’ (rationalizations) to avoid feeling and doing things we don’t want.

Over the years, either because people were afraid to fail, or looking to avoid having to actually work hard, they developed and shared those reasons so much that they became common, cultural beliefs…i.e. myths.

Myth 1: Writing is easy for some people

This is just about the biggest myth going. Writer has never been my job title. I was a systems engineer. But I still had to do maintenance documentation, user manual, and presentations. Later I also had to develop project proposals, failure analysts, and personnel reviews.

As my goals changed, I also wound up going to writer’s conferences and I’ve talked to well-known writers, speakers, and some of the highest-paid copywriters of the time.

None of them ever said writing was easy.

However, with experience, you learn the industries, conventions, readers, and techniques, and writing becomes easier and faster.

If you develop templates and style books, there are many tasks you can finish the writing portion quickly and get it ready for the final editing.

Talent can certainly help. One of my talents is being able to ‘speak’ at any technical level to match the needs of the reader.

But the truth is that raw talent isn’t enough to make a writer great or even good.

Writing is a skill to be learned, and then practiced, and honed. You can learn from others, mostly indirectly by looking at what they’ve written.

And anything else you can glean from it.

This shouldn’t even be one. Almost any profession makes use of writing skills. In the tech world, your technical skills get you your first job but good communications skill, which starts with writing, gets you promotions and your next job.

There may be some jobs that don’t require writing skills, but I can’t think of many professions that don’t. For example, you can work twenty years working the phones in a call center (and I know people who do, quite happily) but if you want to move on to be a supervisor and manager, you’re going to need to be able to write.

Myth 4: You can’t make a living as a writer

I guess this could technically be true, but it isn’t actually true.

This comes from the extremely large group of people who are “writing a book” or “working on a screenplay”. Some have been ‘working’ for years but get flustered when asked when they worked on it last because it was so long ago.

But unless you’re hired to be a writer, in which case every above still applies, you can’t be just a writer.

If you’re a freelance writer, you also have to be a marketer.

If you want to be a published writer, even working with a large publishing company, you also have to be a promoter.

Yeah, some days you can’t come up with an idea for anything. This is where your idea file comes into play.

I find that writing begets writing. While working on one thing, I usually think of other ideas. When that happens, I add them to my idea list. Putting it in New Age terms, I’m in my writing zone and my creative center has opened to the universe. Yeah, right, whatever…but it works!

Some days, you’re just not in the writing mood and nothing on your idea list gets your interest. Luckily for us, no matter what you’re working on, there’s almost always some other part of the same project that needs to be done.

Read stuff by your competitors. You’ll probably find good ideas there, or at least get inspired to go back and do better than they did.

Just don’t blame the universe…the lightings not right, you’re favorite stylus is missing from your tablet, the printer paper is the wrong shade of white…just own it, work on something else, and come back later.

Don’t fall victim to these myths.

This is an excellent group and I recommended it to pretty much everyone I’ve ever worked with. Though it deals with public speaking, you’ll learn how to organize your thoughts and present them.

This is all done in a friendly, supportive environment where everyone is there to learn and help each other.

You also learn how to listen and analyze other people’s ideas and techniques, another very valuable skill. Don’t believe me? Ask your boss!

His best-known work is probably the Blu-Blocker sunglasses promotion. This ran for a long time and was extremely successful. He has other books but I’m not familiar with them so I can’t say I recommend them.

All three of these books are available on Amazon Kindle. The first title is still available in physical copy at a reasonable price but the last two are hit-or-miss, or at too high a price, IMHO.

Advertising Secrets of the Written Word

Ogilvy was one of the grand masters of advertising. If you ever seen a list called The Top 100 Headlines, Ogilvy is the guy who wrote them. 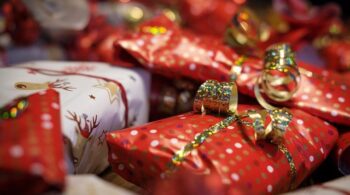 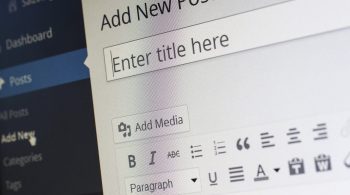 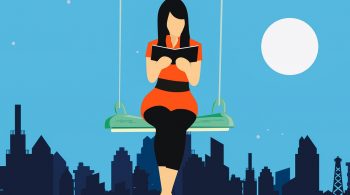 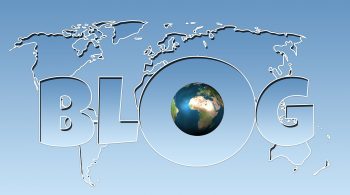